IwF GmbH is now part of the 3D Network Solingen

3D printing of tools against the spread of coronavirus

The Big Five Award is presented annually by the IwF in its function as an affiliated institute of the FH Aachen.

It is part of the concept of awarding prizes for long-term formative contributions to additive manufacturing. These often only become apparent after years and cannot usually be estimated in advance due to one or a few publications. Thus, at the time of his dissertation (1999), hardly anyone would have foreseen the sustainable development triggered by the invention of the SLM process by Mr. Wilhelm Meiners.

The Big Five Award was named after the five great species of big game hunting in connection with the first award ceremony. The dangers and difficulties involved in hunting the “Big Five” are representative of the imponderables and risks involved in research, as well as the necessary foresight and sophistication of the award winners in the contributions they make.

Video of the presentation of the Big Five Award 2020

In appreciation of their special services as an Innovators and Developers of new, high efficiency metal AM molds for the EPP foaming process 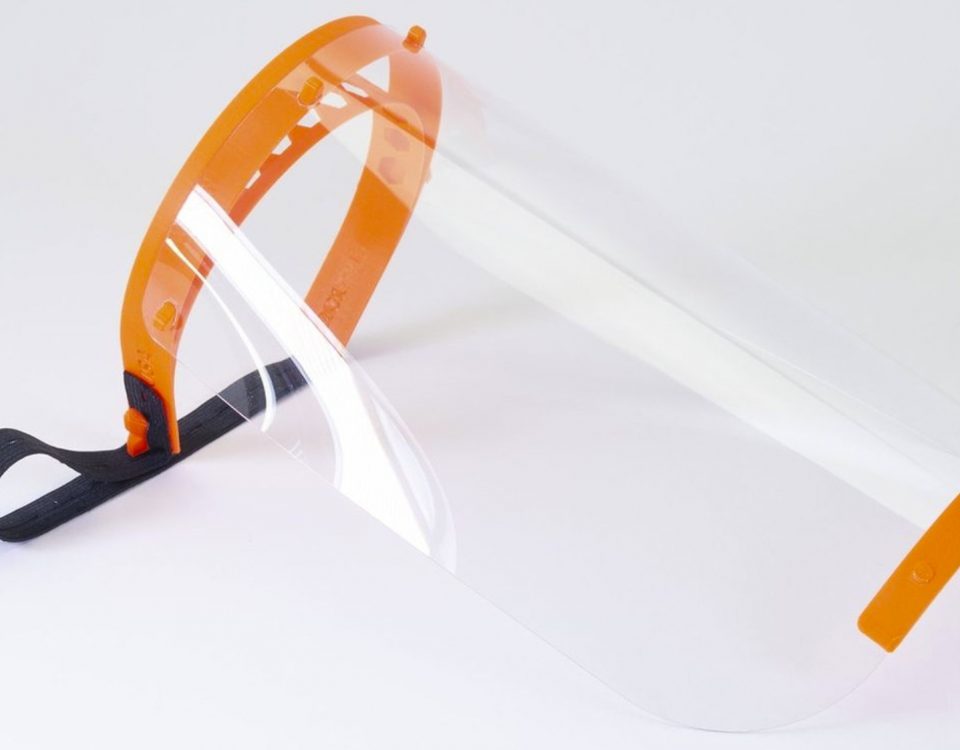 3D printing of tools against the spread of coronavirus

Do you have further concerns or questions? We are happy to help you personally!

or write us a message: